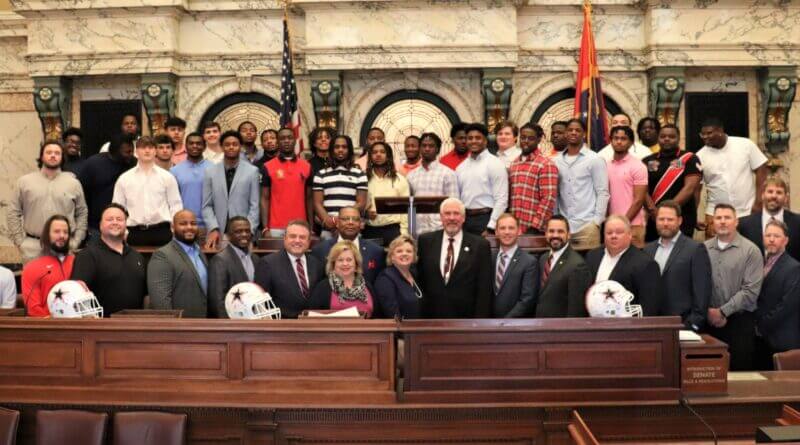 Northwest beat the Hinds Community College Eagles on Nov. 13, 2021, 56-21, to clinch the title. Northwest earned its second consecutive MACCC title with the victory, repeating as Conference Champions for the first time since 1991-1992.  It marked the 11th conference title for the Rangers and the third since 2015.