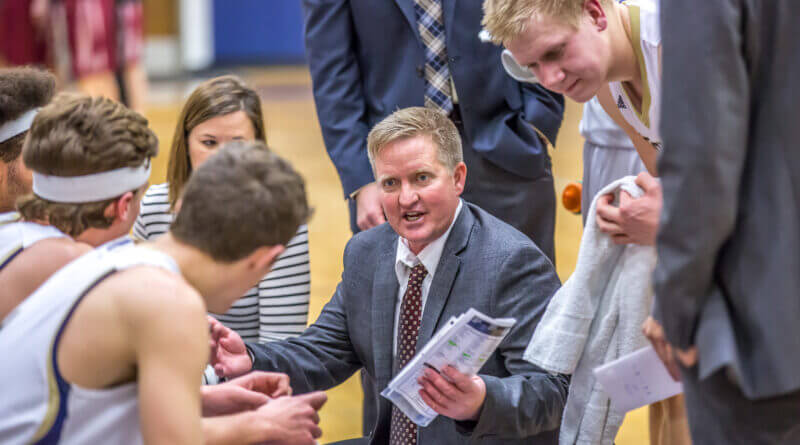 Novak possesses nearly three decades of coaching experience, most recently eight seasons as the head coach at Bethel University in Pennsylvania and seven seasons as the top assistant coach at The Citadel and Tulane on the men’s side.

“I couldn’t be more thrilled to have Doug Novak join our basketball team and he is going to be a tremendous asset to our program,” head coach Nikki McCray-Penson said. “Doug is a highly respected basketball mind and he has elevated every program that he has been a part of and I have no doubt that he is going to come in on day one and do just that.”

A point of pride for Novak is player development. He had 17 MIAC All-Conference honorees during his Bethel tenure. Kyle Zimmerman secured the MIAC’s Most Valuable Player, coupled with an NABC All-America First-Team and D3Hoops.com All-America Third-Team selection in 2014-15.

“Mississippi State is a special place with a great tradition and I am grateful for the opportunity to add value to Coach McCray’s program,” associate head coach Doug Novak said. “I consider myself a teacher first and foremost. We want to make simple plays multiple times within a possession as we fight for time, vision and space.”

Novak was the lead assistant as Tulane won 20 games and made a CollegeInsider.com Tournament appearance during his final season in 2012-13. He also helped turn around The Citadel and double the program’s win total within three seasons. The Citadel had a trio of mid-major All-America picks while Novak was with the Bulldogs.

Novak and McCray-Penson both have ties to the University of Tennessee as standout student-athletes. Novak was a four-year member of the men’s tennis team and helped lead the program to a No. 1 national ranking and a runner-up finish in the NCAA Tournament in 1990.