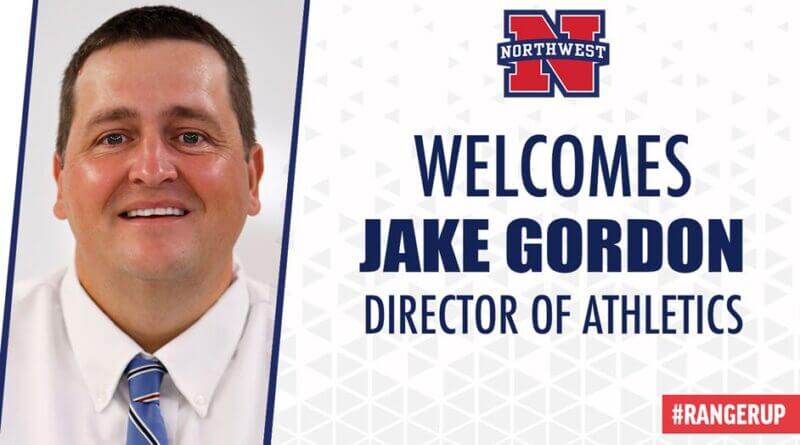 Gordon arrives at Northwest from Blinn College in Brenham, Texas, where he spent the last three seasons as the assistant athletic director for the Buccaneers. While at Blinn, he was in charge of eligibility of all student-athletes, gameday operations and live streaming of all home games on the college’s YouTube channel.

“The competition in community college athletics in the state of Mississippi has always been something that has impressed me,” Gordon said. “When I saw this position open up, I jumped at the opportunity. After talking with everyone, I am excited to have the chance to lead such an established program at Northwest. I am looking to do things the right way and build upon what Northwest has already done to help the Rangers continue to thrive as one of the most successful athletic programs in the NJCAA. I am thankful to Dr. Heindl, Dr. Matthew Domas and the committee members for their consideration of me as an athletic administrator, and their faith in me to lead this successful program.”

Gordon brings eight years of experience at the NJCAA level, previously serving two seasons as the assistant athletic director at Lakeland Community College in Kirtland, Ohio. While at Lakeland, he assisted with the day-to-day operations of the athletic department, eligibility and the Athletic and Fitness Center. Gordon was also in charge of athletic communications, administered the website, promoted the College’s seven NJCAA Division II sports programs, administered an academic tracking system for student-athletes, oversaw the academic retention program for student athletes and held event management duties.

Prior to his tenure at Lakeland, Gordon also had an earlier stint at Blinn as the communication and sports information specialist for three seasons. Gordon was instrumental in providing coverage to the media on the Buccaneers’ national championship volleyball program in 2014, four national titles in cheer and dance and three national tournament appearances for volleyball, softball and women’s basketball.