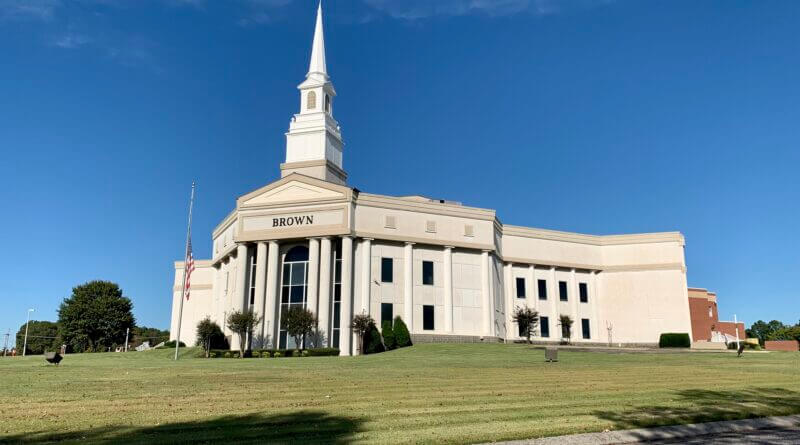 A man who called a Southaven church and said he was going to “shoot up” the church has been arrested and is facing charges.

Quincy Higgins, age 29 of Memphis, is accused of making a terroristic threat and had a contempt of court warrant out for him after Wednesday’s incident where he is accused of threatening Brown Missionary Baptist Church.

Southaven police said Higgins is accused of calling the church shortly before 12 noon Wednesday and said he would be “shooting up” the church at a specific time, which police did not release in their information. Officers and detectives arrived and assessed the situation, developing Higgins as a suspect and Higgins was on the scene when officers arrested him without incident.

There was reportedly a police presence at both campuses, on Swinnea Road and on Stateline Road, in Southaven.

Specific details about the response police made in the incident were also not being released.  The church did cancel all Wednesday activities as a precaution due to the threat Higgins is said to have made.