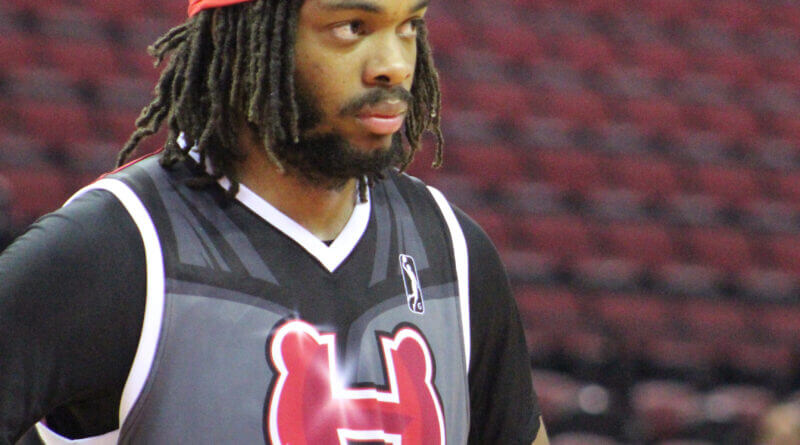 Photo: Cameron Young, shown from a recent game, led the Memphis Hustle with 33 points, all off the bench, in Thursday’s victory. (Bob Bakken/DeSoto County Sports)

The Memphis Hustle, the Memphis Grizzlies’ NBA G League affiliate, defeated the Stockton Kings 121-114 on Thursday at the Landers Center in Southaven. Cameron Young lifted Memphis to victory with a game-high 33 points off the bench, marking a new career high.

Memphis grabbed control of the game in the second quarter, expanding its lead to as many as 19 points while outshooting the Kings 60% to 32% from the floor. Young sparked the Hustle with 12 of 33 points in the second quarter alone. The Hustle held a 43-35 advantage with 6:11 to play before half before closing the quarter on a 19-8 run, taking a 62-43 lead into the locker room.

Stockton opened the second half on a 24-9 run to trim the lead to just four points, 71-67. However, The Hustle immediately responded with a 25-9 run of their own to regain control of the game. Buchanan and Young combined for 22 points in the third quarter to slam the door on the Kings’ comeback attempt.

Despite both teams shooting over 50% from the floor, the Hustle outscored the kings 42-30 from 3-point range and outscored Stockton 23-6 from the free throw line, proving to be the difference in the game.

The Hustle head into the NBA G League All-Star break before returning to Landers Center vs. the Austin Spurs on Wednesday, Feb. 23, at 7 p.m. CT. Fans unable to attend can catch the game on NBAGLeague.com.