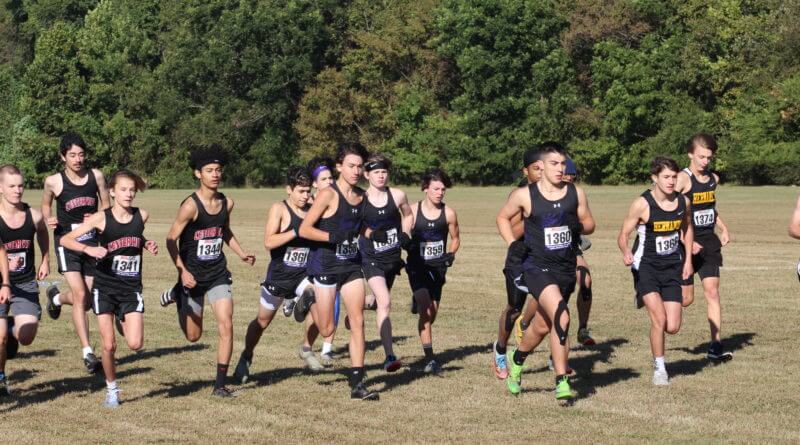 The Hernando boys outran second-place DeSoto Central 27-35 for the team title. Graham Weiss of the Tigers, a sophomore, was the individual winner in a time of 18:12.05 for the five-kilometer race, winning by five seconds over second-place Alan Olivas of DeSoto Central, a senior (18:17.52).

Center Hill took third place in the boys standings with a team score of 87 points and Lewisburg was fourth with 97 points.

The Hernando girls took the top-five finishes on their way to a team championship. Riley Jackson led the way with a first-place finish in a time of 20:09.12, finishing ahead of eighth-grade teammate Delaney Hopkins (21:12.10).

Madison McMillan (21:57.43), Emma Claire Haley (21:59.32), and Sarah Harmon (22:01.37) also finished in the top five from Hernando. They were named all-county along with sixth-place finisher Mary Murphy of Lewisburg and seventh-place winner from Center Hill Marina Faulkenberry.