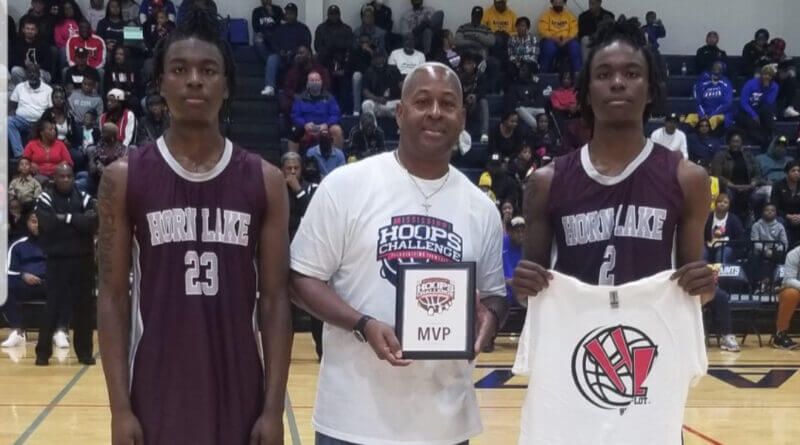 Horn Lake boys and girls basketball teams took part in the Mississippi Hoops Challenge Thanksgiving Showcase at St. Andrew’s Episcopal School in Jackson on Saturday. Both teams came away with victories in the games they played.

The Eagles defeated Northwest Rankin 71-56 and co-MVPs were Kylen and Kyren Pernell.

The girls game was much closer with Horn Lake coming away with a two-point win over Raymond, 50-48. Indiya Bowen was the contest’s MVP.

The teams also won a pair of games at Indianola Gentry on Friday.

Both teams return to action Tuesday at home against Independence.

SPORTS ETC.: Northwest Mississippi Community College announced Sunday the Lady Rangers’ basketball game with East Central Monday had been canceled and won’t be made up. The next game for Northwest before the Christmas break will be Dec. 1 when ASU-Mid-South is the opposition.