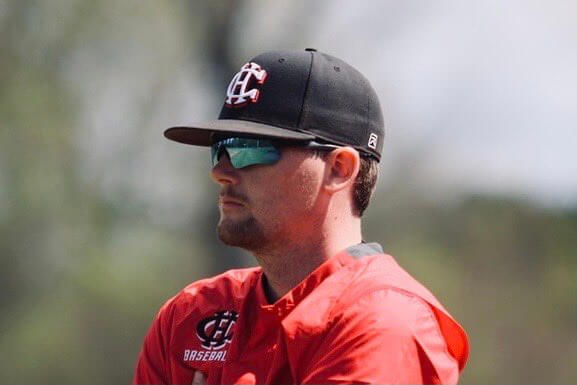 Center Hill High School has announced that Peyton Callahan has been named head baseball coach for the school. Callahan had been an assistant coach under Mac Cooley this past season.

Cooley had been the head coach on an interim basis this spring, a year that saw the Mustangs reach the third round of the MHSAA 5A state playoffs, despite a losing record, before elimination by evenutal North Half champion Saltillo in three games.

Callahan takes over a team that will be playing in MHSAA 6A for the first time next season.

Center Hill announced the appointment on its social media.

Reactions have been very favorable for Callahan’s new position.