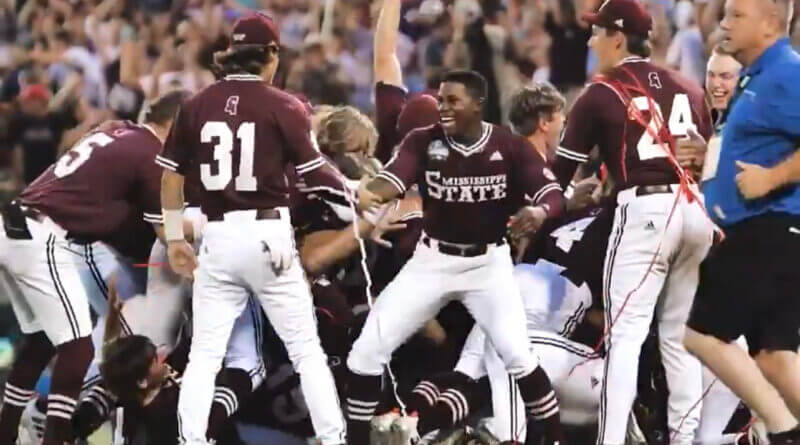 Skinner began his college baseball career at Northwest Mississippi Community College after lettering for four years with the Lake Cormorant Gators.  He was the team’s MVP as a senior and also lettered twice in football.

Skinner was best known at Mississippi State for scoring the game-winning run in the Bulldogs’ 2021 College World Series semi-final victory over Texas.

This season, Skinner hit .205 and hit one home run, primarily as a late inning replacement. He was successful on six of seven stolen base attempts.