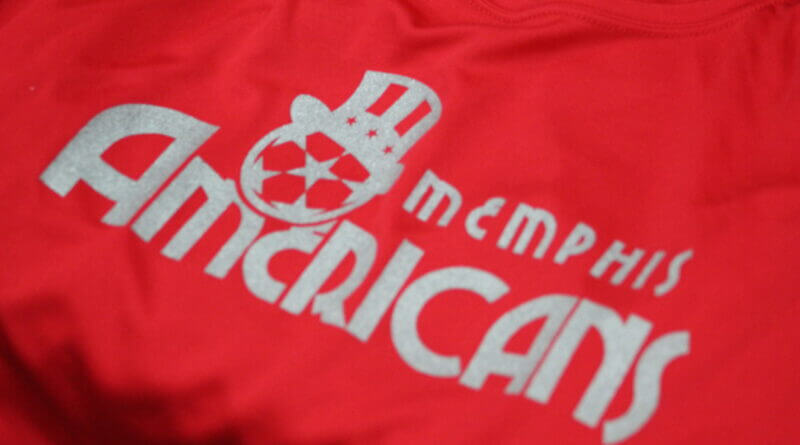 The Memphis Americans men’s and women’s NISL indoor soccer teams face the Columbus Rapids at the Columbus Civic Center in Columbus, Georgia, on Thursday, March 31. The first match is set to begin at 4:30 p.m. Central time.

The men’s team (12-5) and women’s team (15-2) are coming off wins over the Rome Gladiators. On Sunday, March 27, the men secured its third straight victory by a score of 9-8. The Gladiators secured two goals late in the match, but the Memphis Americans were able to maintain the lead.

Meanwhile, the women won their seventh consecutive match. The first seven of the women’s goals went unanswered, ending in a decisive 9-1 victory.

Currently, the Memphis Americans men’s team is second in National Indoor Soccer League standings behind the Fayetteville Fury and the women are ranked first.

Opeaye was born in New Orleans, Louisiana and raised in Atlanta, Georgia. She moved to Santa Barbara, California and attended Santa Barbara College of Law.

After law school Opeaye moved back to Atlanta. She is a single serial entrepreneur and a published author.