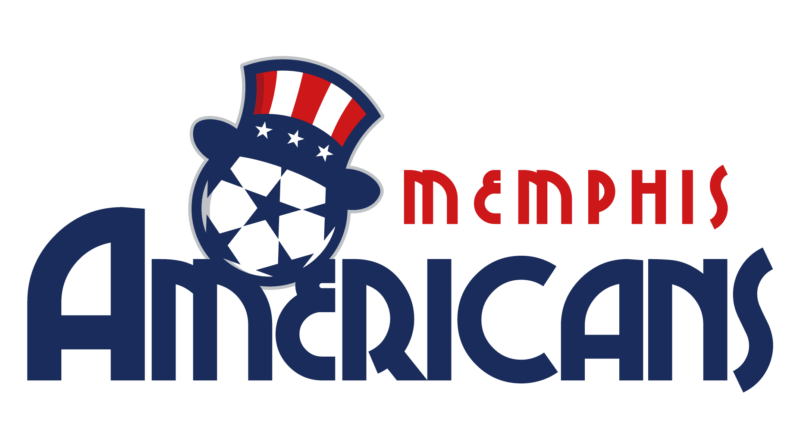 The Memphis Americans have added nine players to its rosters as both the men’s and women’s teams prepare for home openers against the Columbus Rapids on Sunday, Dec. 26 at 3:30 p.m. at Landers Center in Southaven.

“We’re just weeks away from the first match of the National Indoor Soccer League’s inaugural season and we cannot wait,” said Andrew Haines, Memphis Americans co-owner and president. “The turf arrived last month, we announced our home match dates and continue to add talent to both rosters. It just keeps getting better and more real as we inch closer to Dec. 26.”

The Memphis Americans’ complete schedule with start times, opponents and away matches, as well as full team rosters will be finalized in the coming weeks. Individual match tickets for the Memphis Americans inaugural season will be available for purchase on Dec. 3 at 10 a.m. at www.memphisamericans.com.