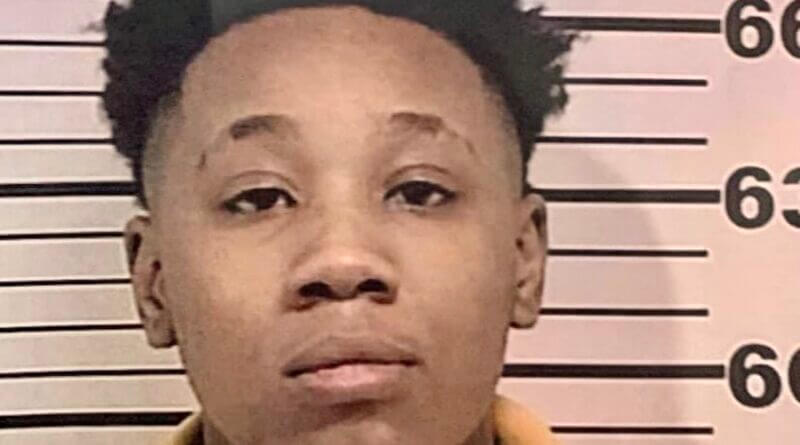 A woman charged in the shooting death of another woman at a Tunica gas station last week is being held after her arrest in DeSoto County last Friday.

Tunica County jail information shows 21-year-old Keyshawndra Danielle Davis is being held without bond after being booked into the facility Friday evening, June 4.

Davis is facing felony murder charges in the death of 20-year-old Tayangela Carlisle on Wednesday, June 2.

According to Town of Tunica Police Chief Michael Nichols, Davis turned herself into U.S. Marshals in a public place in DeSoto County, although he did not more specifically identify the location.  Marshals then took her back to Tunica County, where she was booked into jail.

The shooting reportedly took place Wednesday outside of a gas station in Tunica after an argument between Davis and Carlisle.