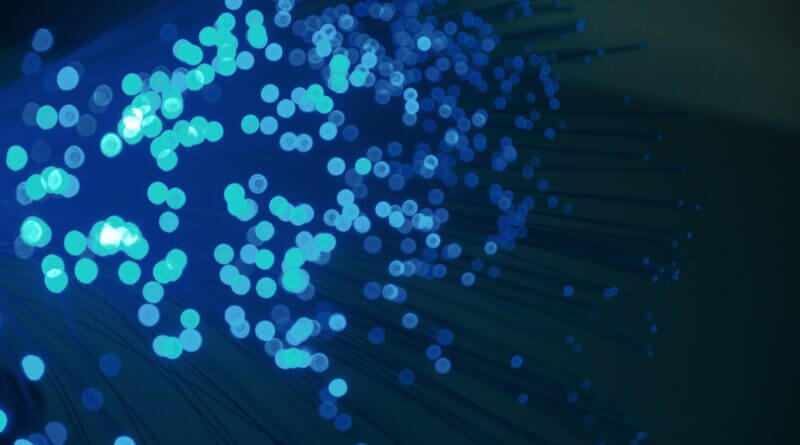 The State Broadband (BEAM) office will be in DeSoto County on Friday, Jan. 20 for multiple  Broadband-related events hosted by the DeSoto County Board of Supervisors.

From 10-11:45 a.m., a public meeting will be held in the third-floor boardroom at the DeSoto County Administration Building in Hernando. At that time, the county will detail grants being awarded to three internet service providers to help in providing access to Broadband service to 3,520 unserved and underserved addresses in DeSoto County.

The County has set aside $10 million to help offset some of the infrastructure costs to lay fiber in  areas without service. At the public meeting, county officials will explain the expected timeline and what citizens can expect.

County officials will also present information about the Affordable Connectivity Program and the FCC grant application. State BEAM office director Sally Doty, will present about Mississippi’s Broadband projects, why it is important to the citizens of DeSoto County and to the State.

Later in the afternoon, there will be visits to some neighborhoods and areas the County said were left off the Broadband Access map by the FCC. The FCC Broadband map is supposed to show which addresses have access to the internet,  and which internet services are available.

The federal government has set aside $42.5 Billion to get broadband to the unserved/underserved. A portion of the grant money will be allocated to states based on the number of unserved or  underserved locations in each state that are listed on the FCC’s Broadband Map. The map is also needed to be able to determine if residents who receive internet are getting  the speed they are supposed to be receiving.

When the Broadband map was issued, DeSoto County discovered that more than 4,000 addresses were left off the map. The number included more than 600 addresses that didn’t have access to broadband.  Both the County and the State have since submitted challenges to make sure those addresses are included on the FCC Map.

County officials point out that the unserved and unmapped addresses are worth about $2.4 million in federal broadband money.