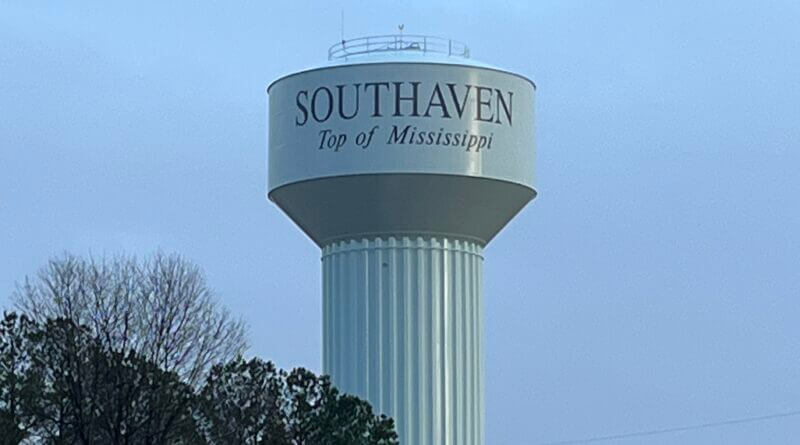 Over the next 2-3 years, streets in Southaven should start to have a much brighter look at night.

The City of Southaven and Entergy have started a project to convert light fixtures on the city’s street lights over to modern LED lighting.

The project is starting in the older parts of Southaven first at the city’s request and has initially begun in Ward 1. Eventually, all of the city’s light fixtures will have LED lighting but it will take sometime in 2025 before it is all completed. Work will be in order of ward numbers, from Ward 1 to Ward 2, and so on.

Entergy reports there are about 4,040 street lights in Southaven that will be converted and the utility owns the light poles and fixtures of most street lights in the city.  Entergy will start with subdivisions and main roads first and will coordinate with the Mississippi Department of Transportation on highway lighting.

According to Mayor Darren Musselwhite, the LED lights have several benefits to the city of Southaven.

“Lighting is obviously a key factor with traffic safety, but is also a significant deterrent for criminal activity,” Musselwhite said. “LED bulbs provide brighter lighting with a broader scope as well.  In addition, the life span of LED bulbs is tremendously longer than what we’ve had, which will minimize outages and allow Entergy to reduce turnaround times for repair after outages are reported.”

Until the lights are converted, direct reporting of street light outages to Entergy remains the best method of contact.