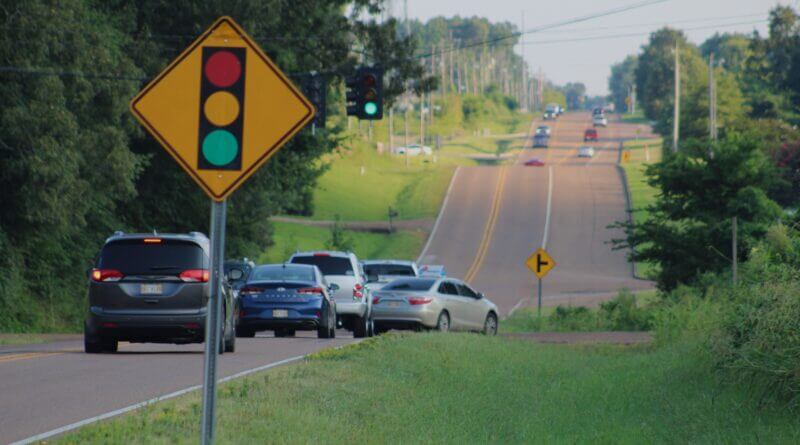 A project to widen Getwell Road south of Church Road to Star Landing Road in Southaven is nearing a start.

Southaven Mayor Darren Musselwhite, in his Mayor’s Report blog post of Wednesday, Aug. 4, said that construction that would widen the roadway to five lanes is projected to begin early next spring. The project should be finished in 2024.

Musselwhite wrote that Getwell will become a five-lane road, heading south from Church Road to Star Landing Road. Currently, morning and evening rush hour traffic in particular can become a lengthy back up at the Church Road intersection with Getwell.

The intersection at College Road will also be widened with proper turning lanes and new mast-arm traffic signals.

Aesthetically, the road will have a landscaped median for safety purposes and a 10-foot multi-use pedestrian trail on the west side will be installed.

The mayor pointed out the estimated $9.8 million project has hinged on federal funding through the Memphis Metropolitan Planning Organization, or MPO.

“The City made an application for these funds in 2015 knowing that we had a dire problem even then,” Musselwhite wrote. “The MPO funding will provide approximately $7.5 million with the City paying the remaining estimated $2.3 million.  We have pressed for this project to be awarded funding and to get it under construction, but have been at the mercy of federal fund availability and federal processes.  We are now close.”

Musselwhite added the project is part of a comprehensive transportation improvement plan implemented in  2015 to address the traffic challenges brought about by Southaven’s economic growth.