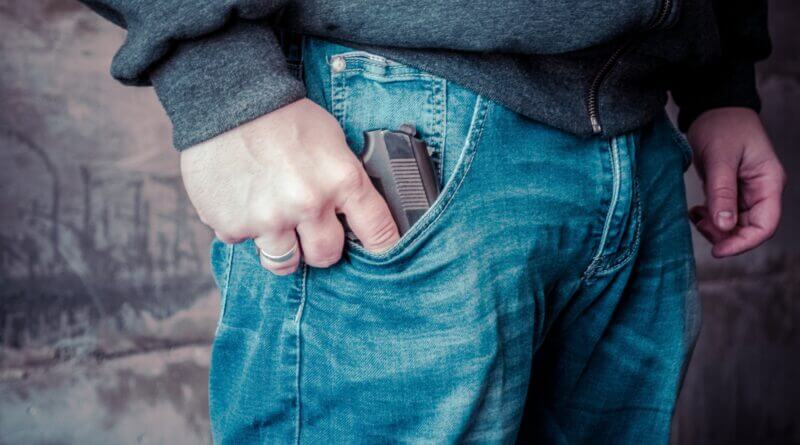 Crime has become one of the issue talking points in a DeSoto County municipal election for mayor.

Independent candidate Tommy Henley is challenging incumbent Mayor Darren Musselwhite in the race to lead Mississippi’s third-largest city of Southaven. Henley has come out recently with mailings that question Musselwhite’s performance on protecting residents from crime in Southaven.

“I am committed to doing whatever it takes to curb crime in our city,” Henley said on his campaign website. “The safety and security of our residents is at the forefront of my decision to run for Mayor of Southaven. Our officers are on the front lines of what is going on in our city and I will listen to what they feel are the needs of our city from a safety standpoint.”

Henley’s website also stated he will work to fully staff the police, equipping them with the proper equipment and training.

In his campaign postings, Henley has said the property crime in Southaven has grown by “double digits” in the past eight years and there has been a three-fold increase in car thefts. Henley also said burglaries are higher in Southaven than in Olive Branch or in Horn Lake.

A Southaven native, Henley is a businessman and entrepreneur who is running for the second time against Musselwhite, but this time as an independent. Henley challenged but lost to Mussewhite in the Republican primary for mayor four years ago.

The mayor called Henley’s claims of increasing percentages “simply false.” He said numbers that may be used from the FBI’s National Incident Based Reporting System, or NIBRS, cannot accurately be compared over years because the system changed the way it reports statistics in 2019.  Musselwhite added the NRIBS itself admits the 2019 statistics are not comparable to past years for that reason.

The mayor then went on to quote crime index figures he said are from the FBI for 2019, the last year the federal bureau has finalized numbers.

Southaven’s violent crime index is 165.1 in comparison to the national index of 178.6, Musselwhite asserted.

Musselwhite, in his blog post, also pointed to a March report from Safewise.com, which rated Southaven as the seventh-safest city in Mississippi, remaining in the top 10 despite a drop of two spots from last year’s rankings.

According to its website, “SafeWise is an online resource that offers safety solutions, information, and recommendations for your home and community. SafeWise experts have decades of experience as journalists, product testers, safety and compliance officers, homeowners, and community advocates.”

Horn Lake rose 11 spots from the last report to number three in the state and Olive Branch was new to the top-10 rankings for Mississippi at number five.

Madison retained its number one spot in the rankings as the safest city in the state.

Municipal Election Day is June 8 with polls open from 7 a.m.-7 p.m. Look for complete results, as you have from the start of the election process, on DeSoto County News and our Twitter and Facebook social media channels.