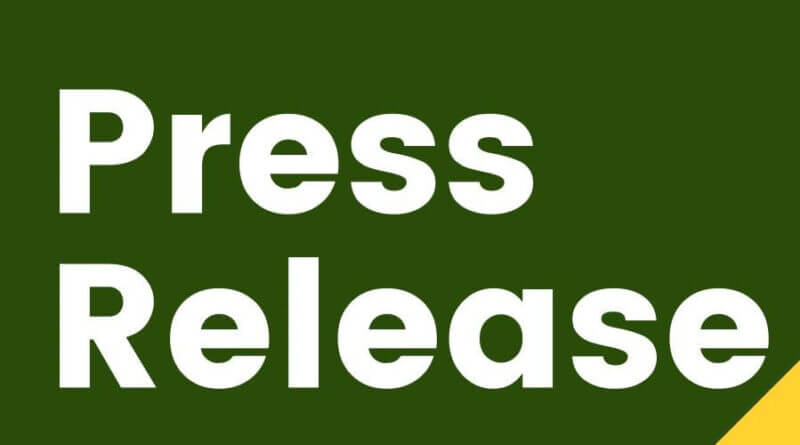 Tunica law enforcement officials are investigating a fatal shooting incident late Monday night that resulted in the death of a Southaven man.

The Tunica County Sheriff’s Office reports that deputies were called along U.S. Highway 61 South in Dundee about 11:25 p.m. Monday night.

A motorist called stating there was a shooting inside a motor vehicle and when deputies arrived, they found man identified as Javonta Marshall, age 27 of Southaven, in the back seat of a vehicle, not responding and with a single gunshot wound.

When paramedics arrived, they determined Marshall had died.

An off-duty police officer and Marshall’s sister were also in the vehicle and were taken to the Sheriff’s office. They were later released by the Mississippi Bureau of Investigation, who is now handling the investigation of the case.

Tunica officials did say the incident apparently started when a woman, identified as Porshia Robinson, age 24 of Rolling Fork, got into a domestic dispute with Marshall and that Marshall had assaulted her.

The case remains under investigation with the Mississippi Bureau of Investigation.