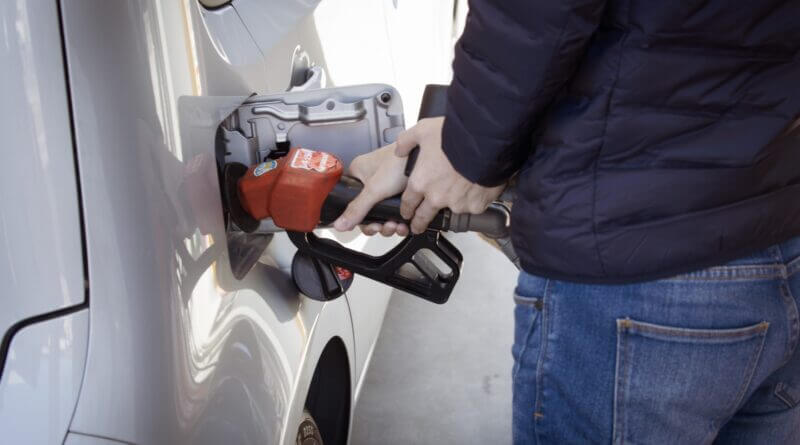 You’ve likely noticed, but gas pump prices have been falling, not only in DeSoto County, but across the country. It’s the sixth straight week for lower prices at the pump.

The price is still $1.20 cents higher than one year ago.

Mississippi is one of nine states with average gas prices under $4 a gallon as of Monday, according to the gas price monitoring website Gasbuddy.com.

“Gas prices continue falling coast to coast, with the national average last week declining for the sixth straight week, or 40 days in a row,” GasBuddy head of petroleum analysis Patrick De Haan said. “The national average is now down an astounding 70 cents in that timeframe.I have no reason yet to expect the decline won’t reach seven straight weeks, as gas stations still have plenty of room to decline as oil prices remain under $100 per barrel. However, should the tropics become more active, the decline could eventually reverse.”

The daily newsletters, “The Morning View” and “The Weekend View” newsletters from the DeSoto County News include a daily section called “Pain at the Pump.” which highlights the lowest reported pump prices in DeSoto County, according to GasBuddy, and the AAA average prices for the nation, state and county. Remember to subscribe to have to the newsletter sent to your email inbox each morning shortly after 12 midnight.