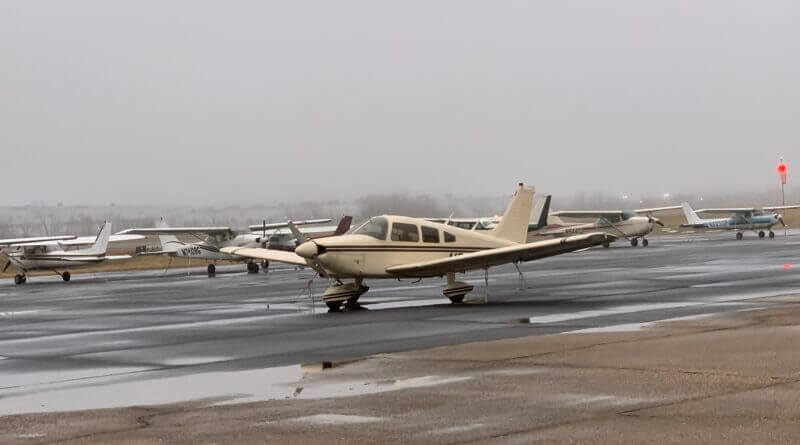 The City of Olive Branch Board of Aldermen Tuesday evening is expected to further recognize the decades of work David Taylor put in to make the city’s airport one of the busiest in the state.

Aldermen have a proposal to name the airfield at the airport as Taylor Field on the agenda. Aldermen meet at 6:30 p.m. at the Olive Branch Municipal Court building.

Taylor was the manager of Olive Branch Airport for 30 years until his retirement in 2014. He passed away in March 2020.

Mayor Ken Adams said Taylor was instrumental in several improvements to the facility.

“During this time frame Mr. Taylor contributed to many major improvements to the airport including; extensions of the runway and parallel taxiway, numerous upgrades to the navigational aids serving arriving and departing aircraft and the construction of the Air Traffic Control Tower in 2003,” Adams told DeSoto County News. “The City of Olive Branch Airport today has benefited from Mr. Taylor’s years of prior service to the airport.”

Adams said the city-owned airport will remain known at Olive Branch Airport and the office area will remain as Olive Branch Aviation. It will be the actual airfield that will become known as Taylor Field. The airfield currently doesn’t have a name.

The City of Olive Branch took ownership of the facility in 2018.

“Naming of airfields after key individuals who played important roles in developing airports is common practice for U.S. airports,” Adams said. “While this naming of the airfield is posthumously done, Mr. Taylor has family, friends, and past associates of the airport who welcome naming the airfield Taylor Field.”

With Taylor as airport manager, the runway was extended to 6,000 feet in length. Today, Olive Branch is the second-busiest airport in Mississippi.