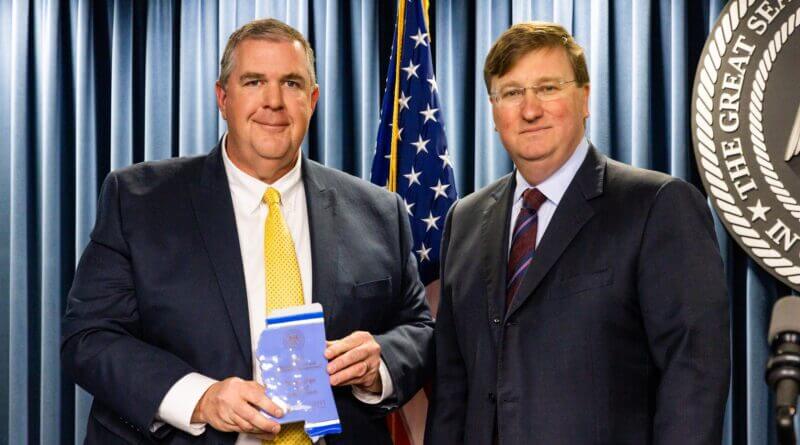 Dye has been the Olive Branch City Attorney the past 17 years and has worked with three mayors and Boards of Aldermen during his time with city government.  Among his work was representing the city in legal matters as it acquired a privately-owned airport and made it a municipal-owned airport.

He was involved in three successful annexations and two redistricting of city wards.