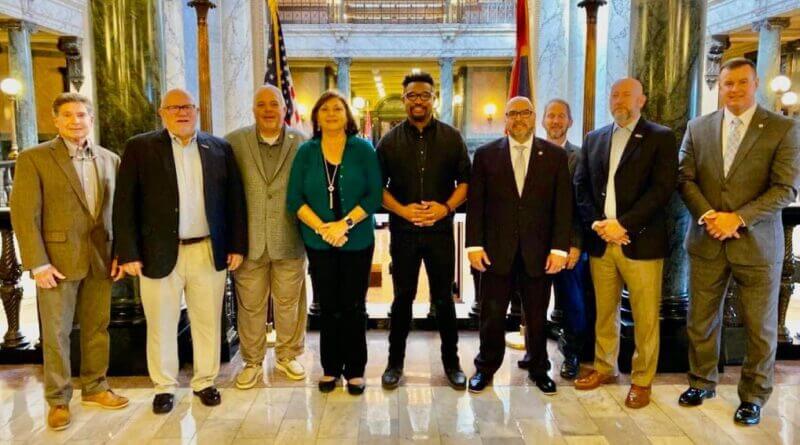 DeSoto County officials were in Jackson on Thursday, Nov. 10, meeting with state officials regarding the need for expanded road projects in the county.

In particular, the officials came to lobby and petition for support and funding for improvements on I-55, as well as U.S. Highway 51 and state Highway 305.

Officials have long attempted to bend ears and change minds to get more funding for these highways and more. Most recently, they banded together for something called Driving DeSoto, which we reported on back in August.  Driving DeSoto gives citizens the chance to sign a petition and voice the need for state attention to the highways in DeSoto County.

Specifically, officials want to see I-55 expanded to an eight-lane interstate at the north end entering from Tennessee and continued expansion toward Hernando, which city officials there are emphatic that the Commerce Street exit needs to be rebuilt, as well.

Of note, the DeSoto County Government Facebook page on Thursday noted that, while the group was in Jackson, the interstate had to be shut down three times for accidents that took place on the highway.

The website to sign the petition urging state and federal officials to move forward on local road projects is DrivingDeSoto.org.