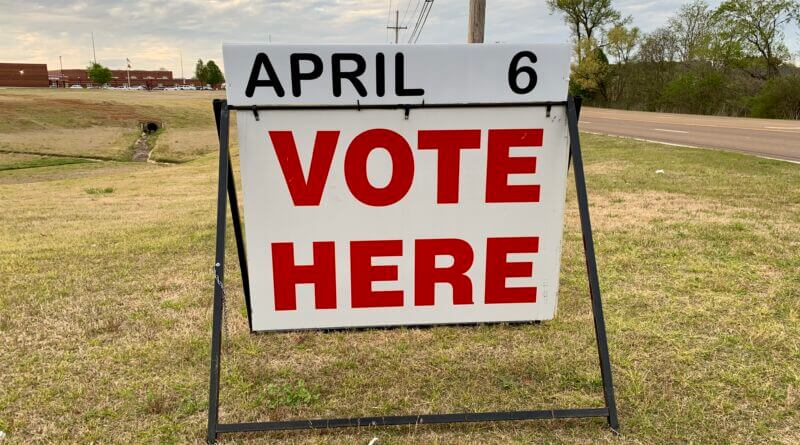 (9:35 p.m. UPDATE) All three cities have now reported their primary election results. Complete results may be found by clicking the link below.

The primary elections are party functions for the Republican and Democratic parties. Where one party put up candidates and the other party did not, the candidate primary winner can be considered the winner of the position being voted for as that person would go to the general election unopposed.

Results of the primary elections are being posted on this page as they are received to our newsroom from the respective City Clerk’s offices. We will update this page and alert you when a city has reported its election results.

In cases were there were more that two candidates on the ballot and no one candidate received a clear majority, a run off election between the top two finishers will be held April 27 to determine the candidate going forward to the general election.

Canvassing of the results, including absentee ballots, is to be done by April 13, per the Mississippi Secretary of State’s Office.

Click on this link for the complete election results: PRIMARY ELECTION RESULTS.