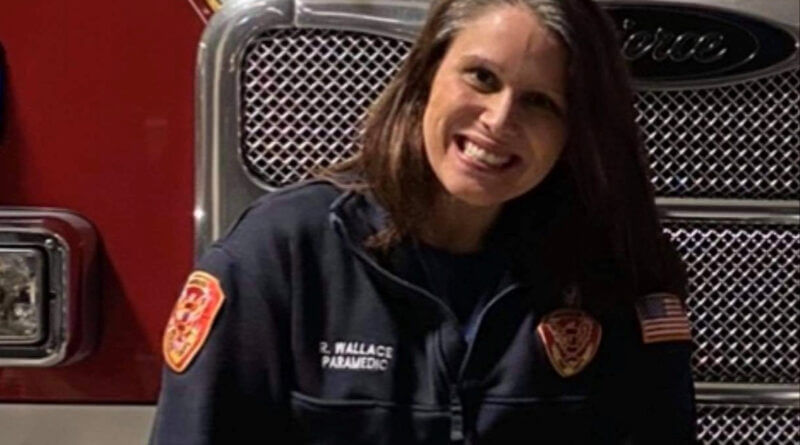 Lake said in an email Tuesday morning that Wallace was found and located safe in Nacogdoches, Texas, just south of Panola County. Lake added an updated news release would be forthcoming on the case.

Wallace had disappeared last week and was last seen on Feb. 26. Family members said her last cell phone ping came from Shreveport, Louisiana a day later, on Feb. 27. The same day, Wallace’s vehicle was discovered abandoned in Carthage, Texas, about an hour southwest of Shreveport.  Security video at a local Walmart there confirmed her identity.

Southaven officials have not issued any statements about Wallace’s disappearance but a post on the Southaven Police Department Facebook page acknowledged the work of the Panola County Sheriff’s Office in Texas in finding her.

There has yet to be any explanation behind her disappearance in the first place.

This item will be updated as more information becomes available.

Photos below from the Panola County Sheriff’s Office are from surveillance video that helped identify Wallace as being in the Carthage, Texas Walmart store.