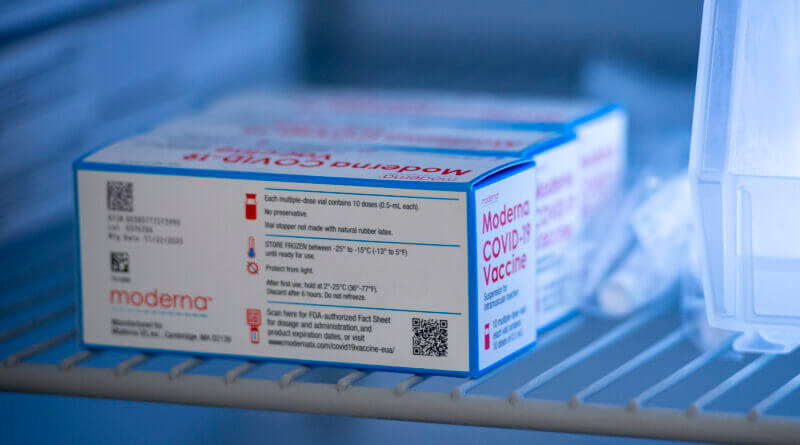 Methodist-Olive Branch Hospital received its first shipment of the Moderna COVID-19 vaccine Wednesday morning and has begun providing the vaccine to its employees.

According to the hospital, about 300 doses of the vaccine were received and vaccinations will continue at the Olive Branch facility over roughly the next five days.

The Moderna vaccine was the second COVID-19 vaccine given emergency approval by the U.S. Food and Drug Administration

As found on the FDA website, those who take the vaccine can expect some side effects.

“The most commonly reported side effects, which typically lasted several days, were pain at the injection site, tiredness, headache, muscle pain, chills, joint pain, swollen lymph nodes in the same arm as the injection, nausea and vomiting, and fever,” the FDA stated. “Of note, more people experienced these side effects after the second dose than after the first dose, so it is important for vaccination providers and recipients to expect that there may be some side effects after either dose, but even more so after the second dose.”

Photos from today’s vaccine administration at Methodist-Olive Branch Hospital are found below with credit to Methodist Le Bonheur Healthcare.