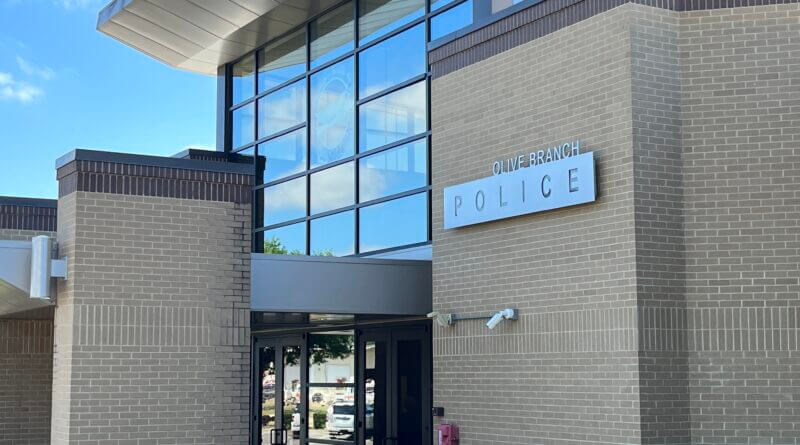 Olive Branch police are investigating a reported assault during a disturbance in the city Monday evening.

According to police, the disturbance was reported in the 7700 block of Highway 178 shortly before 6:30 p.m.

On arrival, a Hispanic male victim told officers that he had been involved in a motor vehicle accident and was then, as a result, assaulted by the Black male subject who then left the scene in a silver-colored vehicle of unknown make and model.

The incident scene was made secure and the search continues for the subject involved in the incident. Police say this is an ongoing investigation.

One thought on “Man assaulted during disturbance in Olive Branch”