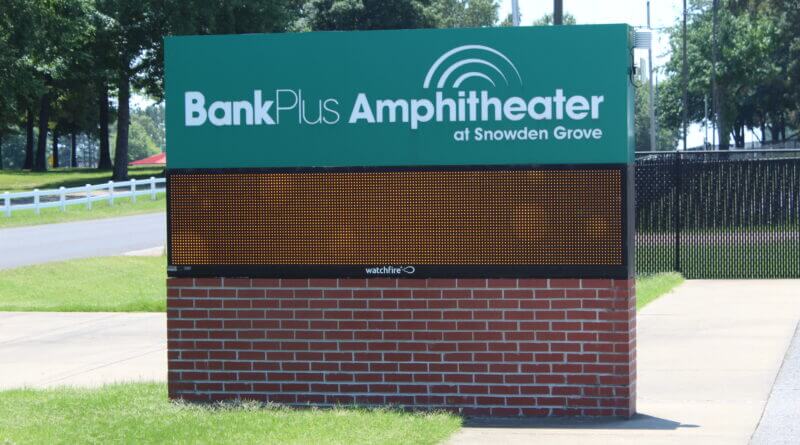 The same people who book the concert events at the Landers Center are about to do the same at Southaven’s outdoor amphitheater.

An agreement has been reached with the city and the DeSoto County Convention and Visitors Bureau (CVB) to manage the BankPlus Amphitheater at Snowden Grove.

The past three years, Live Nation Entertainment has managed the amphitheater under an agreement with the city, when Southaven moved away from Green Machine Entertainment, managed and promoted by the late Jim Green.

The agreement with Live Nation ended at the end of 2020. The new agreement now will have current Landers Center executive director Todd Mastry also become the executive director for the Amphitheater. The City of Southaven retains ownership of the facility but Mastry will oversee booking and operations for both the Landers Center and the Amphitheater.

In a news release Friday morning, Landers Center board chairperson Michael Hatcher said the move is a “win” for the CVB, Southaven and concertgoers.

“This partnership gives us control of over 10,000 seats at Landers Center and more than 9,000 at BankPlus Amphitheater,” Hatcher said. “It also affords us more buying power in a very competitive market.”

In the announcement, it was noted that the City of Southaven plans major improvements to the facility, with what was termed construction of a concessions and VIP experience, and installation of reserved seating to replace the majority of the general admission lawn space that is currently there.

“My plan for our BankPlus Amphitheater has been to bring bigger, better and more entertainment events for our citizens to enjoy, while at the same time, improving the financial benefits to our taxpayers with both the actual event and the resulting tourism draw,” said Mayor Darren Musselwhite. “My experiences with previous contracts left me with concerns about what is best for the City. I believe the City will be better served by having an experienced professional like Todd Mastry on our team and working with our best interest as the highest priority.”