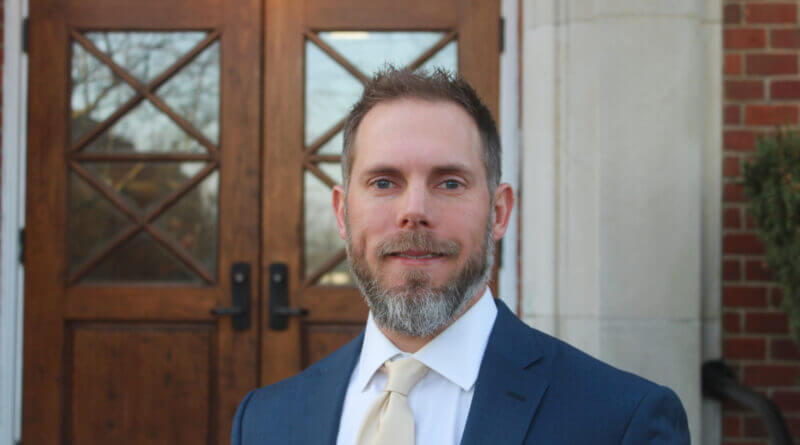 He is a homebuilder and small business owner, a former Sheriff’s Department deputy, assistant coach and outdoorsman. Now, Justin Keen of Lewisburg wants to become a state Representative for District 6 in Jackson.

Keen, who with his brother owns Keen Construction Co. LLC, has announced his candidacy for the House seat. District 6 is currently represented by Dana Criswell, who has announced that he would not seek reelection to another four-year term.

In his announcement statement, Keen said he wants a Republican to continue sitting in that chair in Jackson.

“The last two years have shown us that we cannot give Democrats any more ground in Washington or Mississippi,” Keen said. “I am putting in for the job of State Representative to fight for the future of our state, our families, law enforcement, and against the Democrat policies that create crisis after crisis.”

Keen has been a homebuilder in DeSoto County the past six years. Prior to that, he was a deputy and SWAT Team sniper with the Sheriff’s Department. The product of DeSoto County Schools has a Bachelor of Arts degree in Business Administration from the University of Mississippi.

He, his wife Ariel, who is a Lewisburg Middle School teacher, and their three children live in Lewisburg.

“My colleagues and friends know I am no stranger to fighting for the traditional American values of my family and yours,” Keen said. “They know they can count on me to advocate for legislation that fosters an attractive economic environment, protects small businesses, secures our freedoms, and invests in Mississippi’s workforce of tomorrow.”

No other candidates have announced for the position at this time. The qualifying deadline is 5 p.m. on Feb. 1.