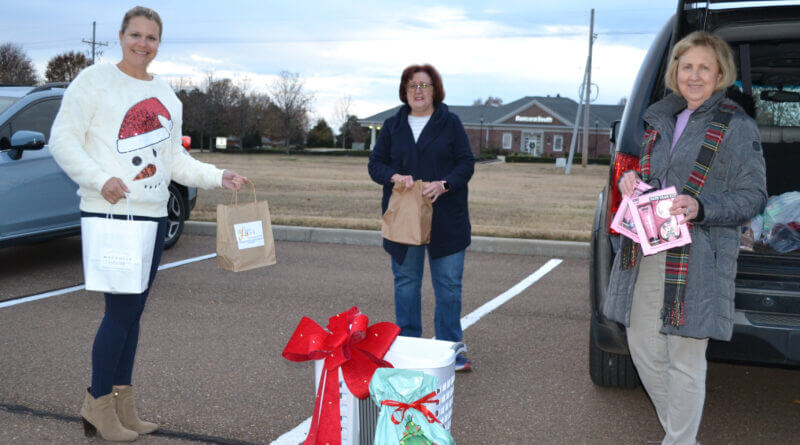 Instead of bringing the items to the December meeting of the club, which was canceled, members instead dropped off the presents at a designated parking lot to be packaged and mailed.

The club’s efforts to provide Christmas cheer for hospital patients has been ongoing since 1975.