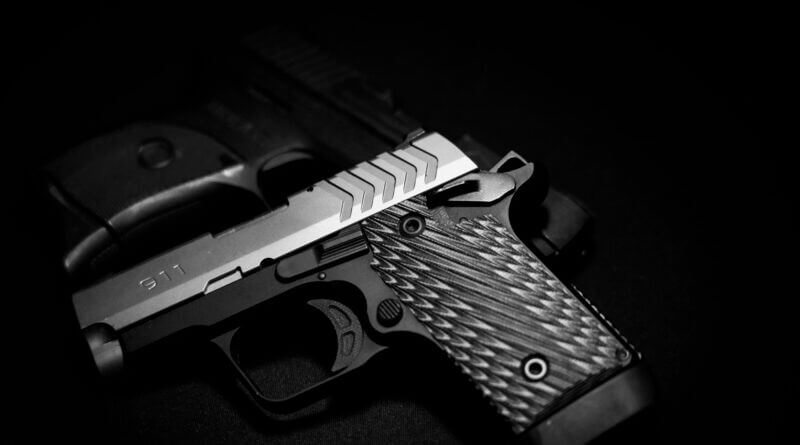 The man charged in a fatal shooting spree that briefly entered into DeSoto County has been charged by a grand jury in connection with the case.

Southaven police said they presented Ezekiel Kelly to the grand jury, which has returned indictments against the Memphis man who paralyzed Memphis with his live streaming of activities around the city back in September.

During the incident in September, police said Kelly entered Southaven with a vehicle and carjacked another vehicle from a man at the Raceway on Stateline Road near I-55. Kelly then re-entered Memphis where he was chased down and arrested after a crash in Whitehaven.

In Memphis, Kelly faces 27 charges of that include first-degree murder and conspiring to commit terroristic threats.  He is accused of killing three people and wounding three others during the spree.

Kelly remains in Shelby County Jail without bond with another court appearance set for Jan. 5, 2023.