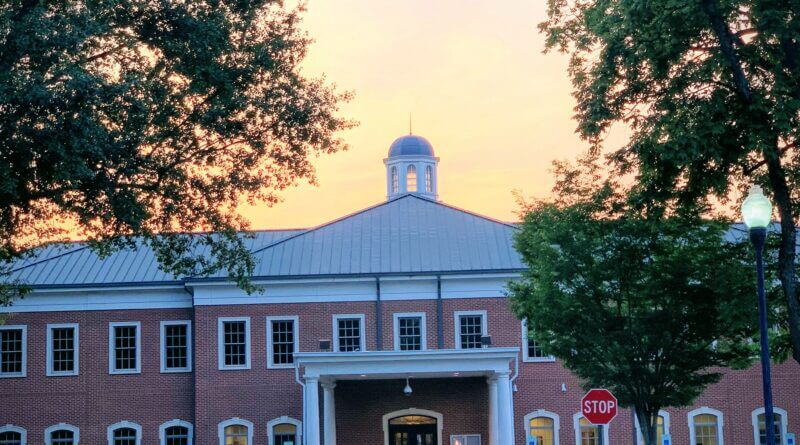 DeSoto County governing bodies are expected to be back in session this week, beginning with the DeSoto County Board of Supervisors on Monday morning, followed by the municipalities’ Boards of Aldermen on Tuesday evening.

Monday, the county supervisors meet at 9 a.m. in Hernando. Several items are on the agenda, which you can read on the DeSoto County official website.

It will be the cities’ turn on Tuesday evening, with Hernando, Horn Lake, and Southaven boards starting at 6 p.m. and Olive Branch to begin at 6:30 p.m.

In Hernando, the Board of Aldermen will consider rejecting the only bid for the Hernando West Sewer Project and authorize a rebid of the project. The lone bid came in way over budget.

The board is expected to authorize the city engineer to advertise for bids on Motor Scooter Drive and Old Highway 51 for street repair and overlays.

The Hernando board agenda is found on the City of Hernando website.

Southaven city leaders will vote on resolutions for NDL Industries, Inc. and the Mayor’s Youth Council, and consider a contract with Vector Solutions.

The Southaven board agenda can be found on the City of Southaven website.

Olive Branch aldermen will vote to set a public hearing date for a budget hearing on the city’s budget “to comment on the taxing and spending plan incorporated in the proposed budget.”

Board members will also vote on an amendment to the Olive Branch loitering ordinance.

As of Friday evening, Aug. 13, the Horn Lake Board of Aldermen agenda had not been released on the city website.