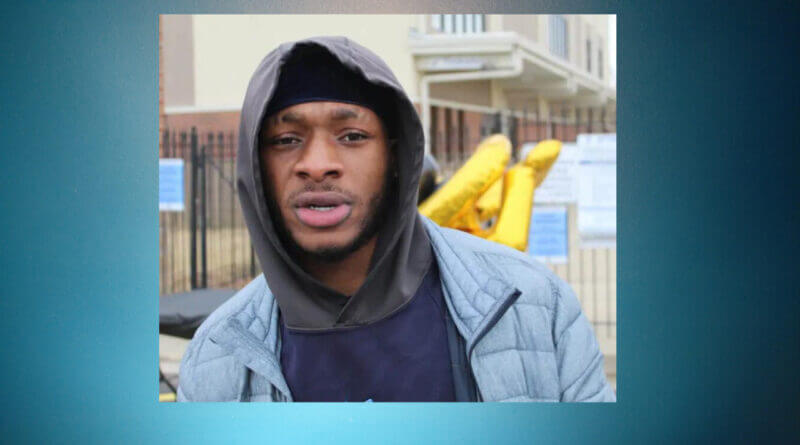 Please see the following statement from the Edmonton Elks Football Club regarding the death of running back Christian Saulsberry.

EARLY SATURDAY MORNING, THE EDMONTON ELKS WERE DEVASTATED TO LEARN OF THE DEATH OF RUNNING BACK CHRISTIAN SAULSBERRY AFTER HE WAS SHOT IN MEMPHIS, TENNESSEE. FIRST AND FOREMOST, OUR HEARTS GO OUT TO HIS FAMILY DURING THIS INCREDIBLY DIFFICULT TIME. OUR CONDOLENCES ARE ALSO EXTENDED TO HIS FRIENDS, INCLUDING THE MANY TEAMMATES AND COACHES BOTH HERE IN EDMONTON AND ELSEWHERE, THAT HE IMPACTED THROUGHOUT HIS FOOTBALL CAREER.

CHRISTIAN’S CONTRIBUTIONS TO OUR FOOTBALL TEAM BOTH ON THE FIELD AND IN OUR LOCKER ROOM WERE SIGNIFICANT DURING HIS ONE SEASON WITH THE GREEN AND GOLD. HIS POSITIVITY AND ENERGY FOR LIFE WILL BE DEARLY MISSED.

Christian Saulsberry helped Northpoint reach the 2015 TSSAA Division II-A state championship game as a senior in high school, running for 152 yards in the contest, as Northpoint finished the year with a 13-1 record. That season, Saulsberry ran for 1,390 yards and scored 16 touchdowns in a year where St. George’s of Collierville, Tenn. stopped a 13-game winning streak for the Trojans in that championship game.

While at Itawamba, Saulsberry was named MACJC first-team all-state in 2017 and with West Alabama, an NCAA Division II school, Saulsberry was all-Gulf South Conference in 2018.

We will post further updates about this situation as details are made available.