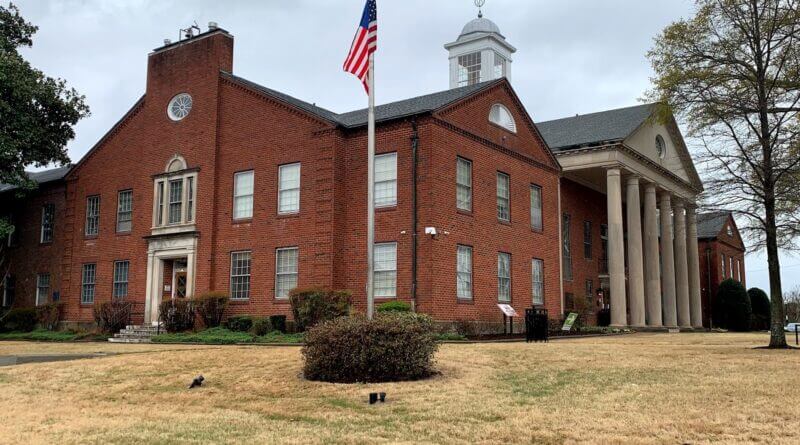 If you live in DeSoto County, you likely already know this, but the county again has been ranked as the fastest growing county in the state of Mississippi.

The website Stacker has used information from the U.S. Census Bureau to rank the top-50 growing counties in the state.

The county remains the third largest in the state and is 361st for counties nationwide.

Harrison County, on the Gulf Coast, was the number two fastest growing county in the state with a 14.8 percent increase in population, to 26,830. Rankin County ranked third, followed by Madison County at number four and Lamar County is fifth.

The ranking for other area counties among the top 50 include Tate at number 21 and Tunica at number 47.

The complete item from Stacker is found on the Stacker website.