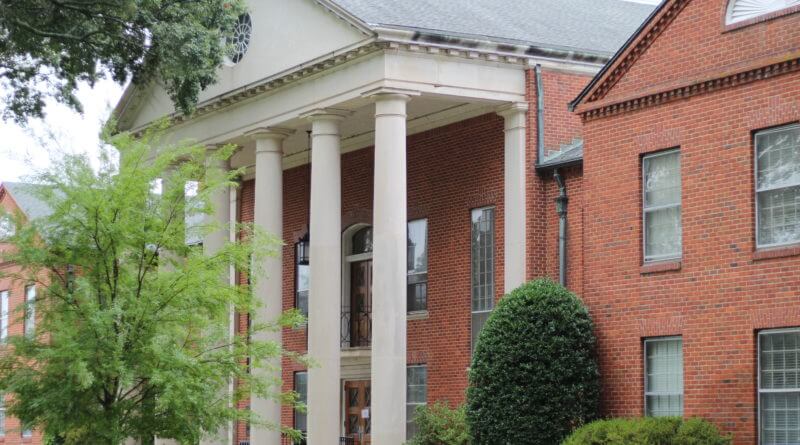 A new report lists DeSoto County in the top tier of counties in Mississippi for college graduates.

The report, released by Stacker and based on data from the U.S. Census Bureau, ranked DeSoto County eighth in the state for college graduates.

Counties were ranked using the highest percentage of the population age 25 and older that has a bachelor’s degree or higher.

On the other side, 9.6 percent have less than a high school diploma and have median earnings of $28,427. High school graduates not progressing further are 29.2 percent of the DeSoto County population and earn a median salary of $33,534.  If you have had some college education or have an associate’s degree, you are among 36.1 percent of county residents and are earning a median paycheck of $40,569.

Madison County ranks first in the report with 48.4 percent of the population having a bachelor’s degree or above.  Lafayette County is second at 45.6 percent and Oktibbeha County at 42.6 percent. Lamar County is fourth and Hinds County is fifth in the rankings.

Marshall, Tate and Tunica counties did not rank in the top 30.

The report is found on the Stacker website. Stacker is a data-driven news service that provides information on several issues and items across the country.