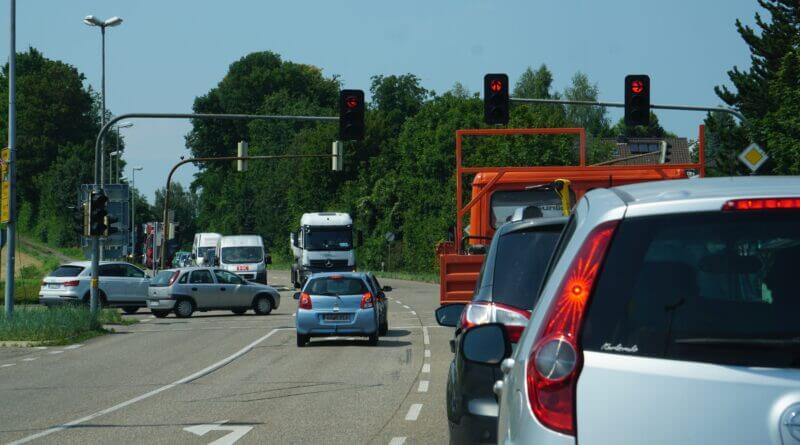 All four DeSoto County cities rank among the top 10 for worse commutes among Mississippi cities. That’s according to a new ranking out from the website Stacker.

According to the U.S. Census Bureau, the average one-way commute to work is just over 27 minutes, which means for those not working from home, you’re spending about 54 minutes in your vehicle to-and-from home to work, four-and-a-half hours a week, and about 216 hours during the year commuting.

With higher gas prices, that also means you are spending more to make that daily trek to the workplace if you are using a car.

Stacker took information from the U.S. Census Bureau for its rankings and cities of 5,000 or more population were considered.

Byram, located in Hinds County southwest of Jackson, was listed as having the longest average commute time of Mississippi cities at 28.5 minutes one way.

The Stacker article also lists the percent of workers who spend less than 30 minutes commuting and the percentage of workers spending more than an hour commuting.

The complete article and the top 20 cities for long commutes is found on the Stacker website.