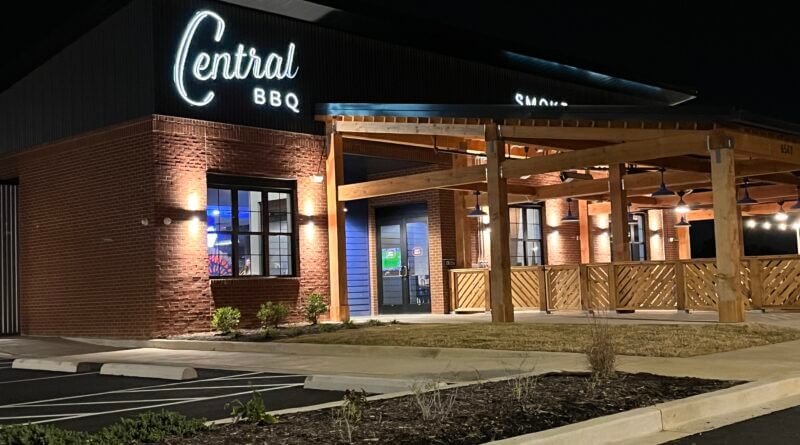 Another restaurant opened along Getwell Road in Southaven this week, while yet another, one that is already in DeSoto County, has announced an opening date for when it will be in a second location.

Central BBQ has opened a location in the Silo Square area on Getwell Road. The popular BBQ spot in Memphis has now moved into Mississippi and DeSoto County. Central BBQ announced its opening without much fanfare on its social media.

The restaurant franchise has been in business in 2002 and is known for “smoke is our sauce,” “its “fall off the bone meat,” and Southern hospitality. Central BBQ’s website touts it as having been ranked the number one spot for barbeque in Memphis.

Also this week, another popular Mid-South restaurant franchise, Huey’s revealed on social media and on its website plans to open an Olive Branch restaurant on Nov. 8.

Huey’s is touted as having the number one best burger in Memphis, and will be located in Olive Branch at 8179 McGregor Crossing, at the corner of Craft-Goodman and Goodman Road,  behind Chick-fil-A and Abbays.

Huey’s already has a location in Southaven at 7090 Malco Blvd. off Goodman Road, and the Olive Branch Huey’s will be the 10th restaurant in the Mid-South franchise, which first was opened in 1984 by the late Thomas Boggs.