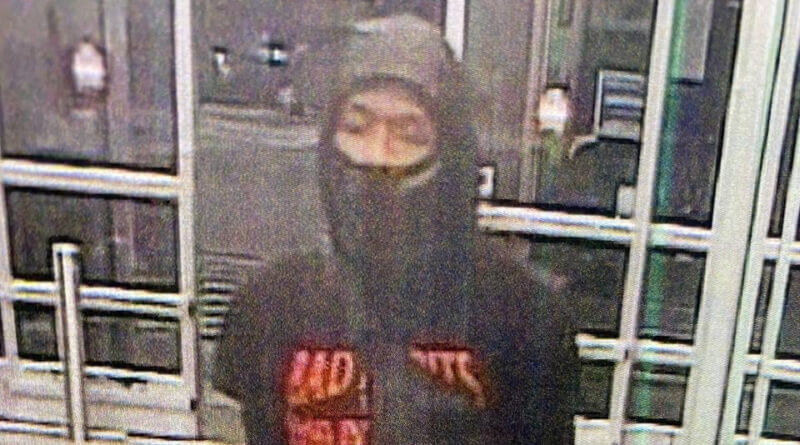 Hernando Police are looking for suspects who they say have stolen thousands of dollars worth of cellular phones from the city’s Walmart Supercenter in two separate incidents.

A post on the police department’s Facebook page detailed the thefts with store surveillance photos of the suspects.

The first incident took place on Dec. 19 when an unknown Black male took more than $1,000 worth of cellular phones from the store. Two Black males entered the store on Dec. 23 and broke into the electronics cage and took thousands of dollars in cellular phones.

Police said the suspects were seen leaving the store in a PT Cruiser in one incident and in a four-door passenger car in the second theft.

It is believed the same men are involved in other thefts of similar merchandise from other Walmart stores in the area.

If you have any information about the identity of the suspects, you are asked to contact Detective Hansbro at the Hernando Police Department at 662-429-9096, extension 106.