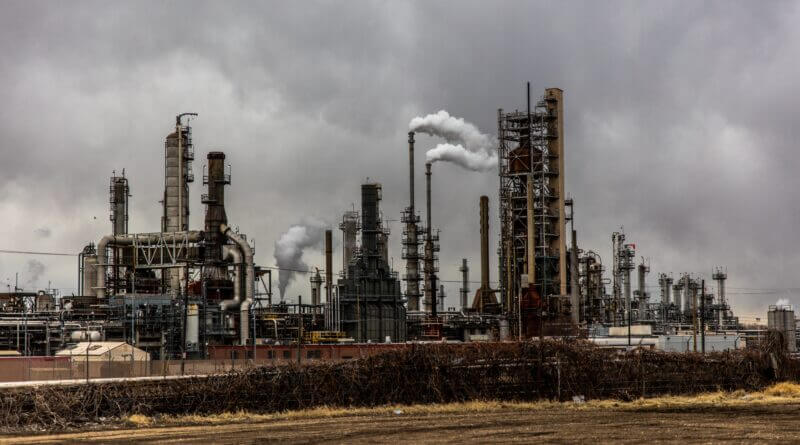 The oil pipeline project to connect the Valero oil refinery plant in Memphis through DeSoto County to a point in Marshall County is being turned off, officials with the company behind the project announced Friday.

Severe opposition had developed in the Memphis area to the oil pipeline project, concerned about environmental issues. But Leone said that had nothing to do with the decision to not continue with it.

“(We are) no longer pursuing the Byhalia Connection construction project primarily due to lower US oil production resulting from the COVID-19 pandemic,” Leone said.  “Pipelines continue to play a critical role in safely transporting energy products from where energy is produced to where it is refined and turned into consumer goods that benefit our lives.”

“We value the relationships we’ve built through the development of this project, and appreciate those that supported the project and would have shared in its ongoing benefits including our customers, communities, energy consumers, landowners, area contractors, and suppliers,” Leone said.

Construction on the project was to start this year with completion in about nine months.