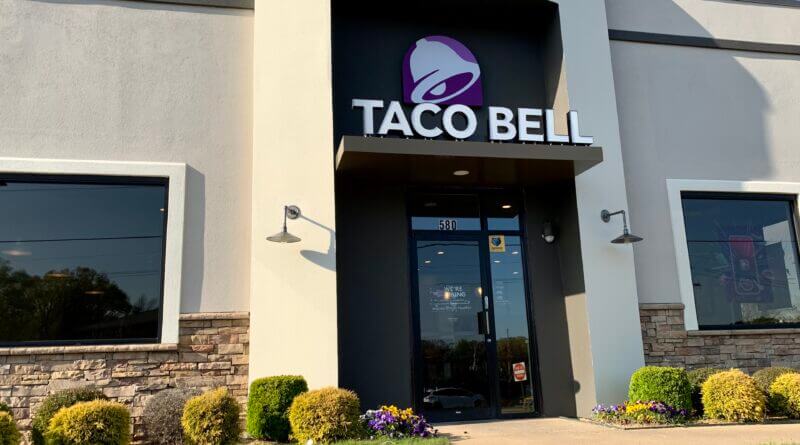 Southaven Police said no one was injured and no bomb was found when a threatening call was made to a Taco Bell restaurant on Church Road West.

A call came into the Taco Bell at 580 Church Road West about 11:30 a.m. Monday. The store’s manager called the police department and officers responded. The restaurant was evacuated, as were some surrounding businesses.

A bomb technician was called and a search of the building was made, however no bomb was found and no injuries were reported.

Detectives are continuing their investigation into the incident.