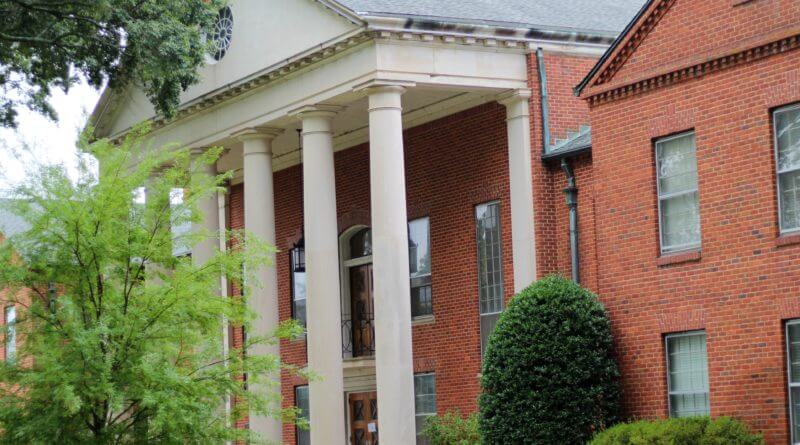 A candidate will Tuesday officially emerge and start his campaign for District Attorney, challenging the current officeholder who also has said he plans to run for election next November.

Hernando attorney Matthew Barton is expected to state his intentions. Barton is part of the Little & Barton PLLC law firm in Hernando which specializes in criminal defense.

According to the firm’s website, Barton merged his Barton Law Group with Stan Little to form the current firm three years ago. Barton has prosecuted cases in every court of DeSoto County.

The current District Attorney, Robert Morris III, announced his intentions to run for a full term when he was appointed to the position by Gov. Tate Reeves. Morris’ appointment came in response to the death of John Champion, who passed away in early September after a two-year long illness.  Morris was assistant district attorney under Champion.

DeSoto, Panola, Tallahatchie, Tate and Yalobusha counties currently make up the 17th Circuit Court District that Morris serves. Legislative action, primarily triggered by DeSoto County’s growing population, required a redrawing of the district to include only DeSoto County after the November 2023 elections.