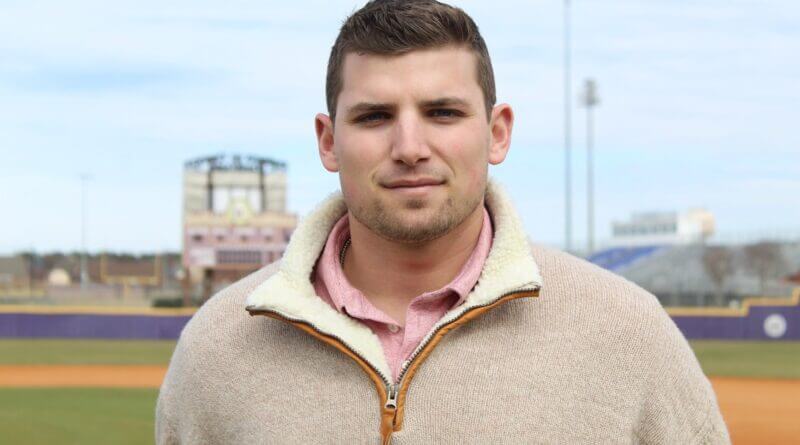 The City of Southaven Tuesday declared Friday, Dec. 10 as Austin Riley Day in the hometown of the Atlanta Braves’ third-baseman who was part of the recent World Series championship.

Southaven Mayor Darren Musselwhite made the announcement on his Facebook page Tuesday afternoon,

“Just for the fact that Atlanta and St. Louis are the closest major league baseball franchises to our area, we have many Cardinals and Braves fans,” Musselwhite said. “But when the Atlanta Braves selected one of our own in the 2015 MLB Draft, Atlanta got much closer.”

Riley, who worked his way up the professional baseball ladder to be called up to the Atlanta Braves in 2019, graduated from DeSoto Central High School and immediately went into a pro career.

“Please join me in congratulating Austin and communicating how proud we are of him in our celebration of his successes as I declare Friday, December 10, 2021 as “AUSTIN RILEY DAY” in the City of Southaven,” Musselwhite said, adding that public appearances by Riley in Southaven will be announced at a later date.