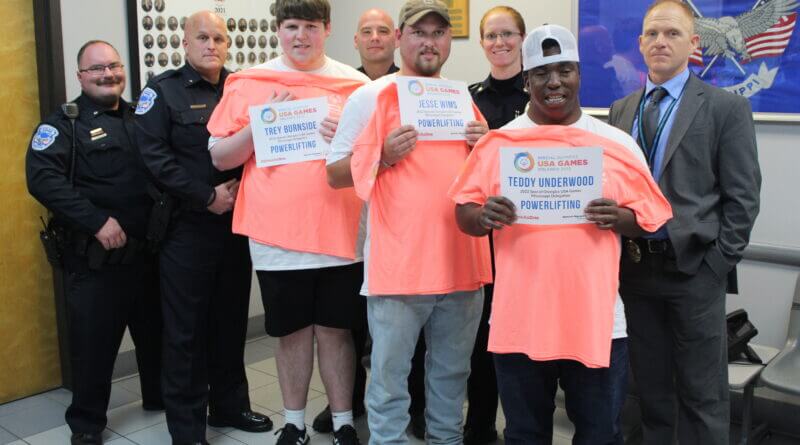 There will be four young athletes from DeSoto County as part of a 170 member delegation taking part in the USA Special Olympics Games, scheduled for June in Orlando, Florida.

The group won first place in their powerlifting division at the recent State Games held Oct. 21.

The quartet from DeSoto County will include Trey Burnside, Jesse Wims, Teddy Underwood, and Seth Slocum.

According to the website, “the concept of Special Olympics began in the early 1960s when Eunice Kennedy Shriver started a day camp for individuals with intellectual disabilities. From that experience it was clear that people with intellectual disabilities were far more capable in sports and physical activities than many experts believed. In 1968, Mrs. Shriver organized the first International Special Olympics Games at Soldier Field in Chicago, where 1,000 athletes from the United States and Canada competed in track and field events and aquatics.