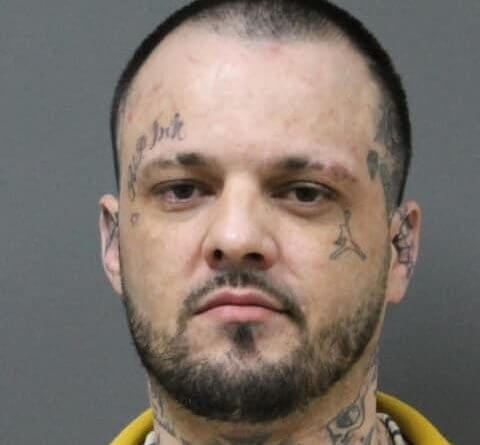 An arrest has been made connected to last weekend’s incident that involved shots being fired at a home located just outside of Bridgetown in DeSoto County.

Barbee is currently being held without bond at the DeSoto County Adult Detention Center and no court date was immediately set.

According to the initial report, a white male with neck, face, and arm tattoos approached a house and asked the homeowner for money and car keys. The incident took place about 9 p.m. Sunday.  The home is located on Windermere Drive South.

Deputies report an altercation resulted and shots were fired, although no one was struck. The homeowner did get hurt in the fracas and was taken to a hospital to be checked out.