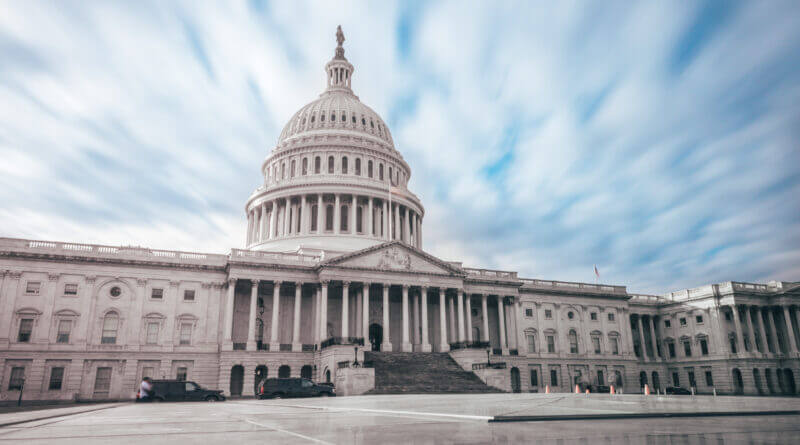 President joe Biden Thursday announced a declaration that flags should remain at half-staff in respect to the late Kansas U.S Senator and former Presidential and Vice Presidential candidate Bob Dole.

American flags have been at half-staff for Dole since it was announced that he has passed away Sunday at the age of 98. In February, Dole announced he had been diagnosed with Stage 4 lung cancer and was starting treatment.

Biden’s initial declaration was that flags would be at half-staff until Thursday, Dec. 9 but Thursday’s declaration extended the period until Dec. 11. Dole’s remains was lying in state in the U.S. Capitol Rotunda.

A funeral service for Dole will be at the Washington National Cathedral on Friday and he would be returned to his Russell, Kansas home for burial.