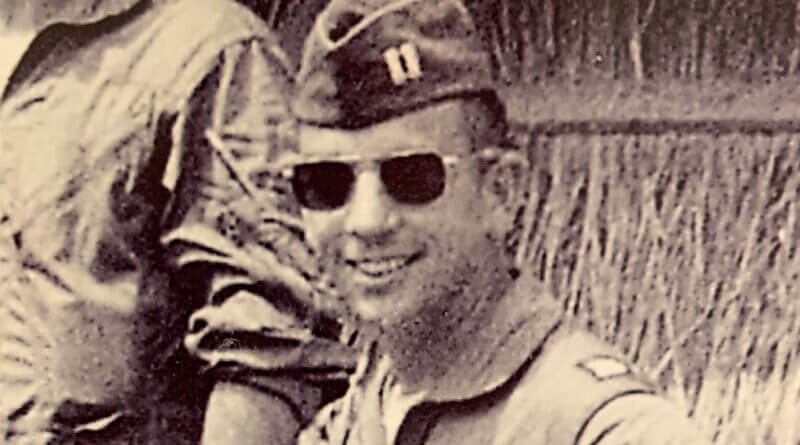 U.S. Representative Trent Kelly (R-Miss.) has announced the passage of H.R. 208, To designate the facility of the United States Postal Service located at 500 West Main Street, Suite 102, in Tupelo, Mississippi, as the “Colonel Carlyle ‘Smitty’ Harris Post Office.” Tuesday night, Feb. 23, the bill passed by a two-thirds majority recorded vote in the U.S. House of Representatives.

“Colonel Harris is a true war hero,” Rep. Kelly said. “During the Vietnam War, he was held captive at the famous Hanoi Hilton for eight years, where he employed the tap code to communicate with his fellow prisoners. Despite the constant threat of torture, Col. Harris taught other prisoners how to use the secret code. After a long and distinguished career in the U.S. Air Force, Col. Harris completed law school and joined the Mississippi Bar in 1981. Col. Harris is a role model for our entire community – a gentleman of all gentlemen. I am proud to call him a friend.”

Retired United States Air Force Col. Carlyle “Smitty” Harris’s F-105 fighter-bomber was shot down over North Vietnam on April 4, 1965. He was the sixth American to become a Prisoner of War at the Hoa Lo Prison, also known as the “Hanoi Hilton.”

“There have been a lot of wonderful men who have done great things for Tupelo,” Col. Harris said. “Representative Kelly is one of them. I appreciate this recognition and honor. When I was shot down, my wife, Louise, and our children, were welcomed by a wonderful and supportive community. When I retired from the U.S. Air Force, there was no question where we would live – Tupelo.”