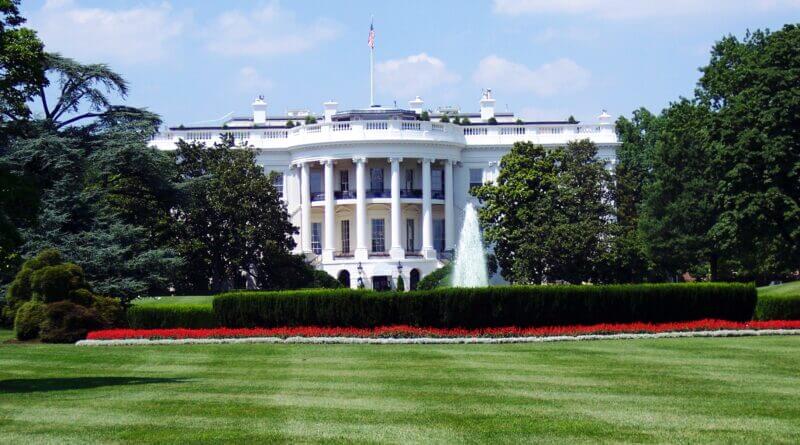 The White House has announced that Mississippi has received a record $66.9 million for the Low Income Home Energy Assistance Program (LIHEAP) available this fiscal year (October 2021 to September 2022).

In addition to an annual appropriation of $33.2 million for Mississippi, the state received an additional $33.8 million in funds from the American Rescue Plan – more than double the state’s typical annual funding. The total of $66.9 million is the highest amount Mississippi has ever received in LIHEAP to help families struggling with the costs of home heating.

Last year, the Biden Administration and Congressional Democrats delivered $8 billion in LIHEAP funding nationally, more than doubling typical annual appropriations due to $4.5 billion provided by the American Rescue Plan. This is the largest appropriation in a single year since the program was established in 1981. These resources are already allowing states across the country to provide more home energy relief than ever before.

The American Rescue Plan provided other critical resources that states and localities can use it to address home energy costs. ERA programs, which received an additional $21.5 billion in funding from the American Rescue Plan, can provide help with past-due utility bills or ongoing assistance with energy costs to help distressed renters avoid shut-offs and keep current on expenses. State and Local Fiscal Recovery Funds can also be deployed to help deliver energy relief to families.

To maximize the impact of home heating assistance, the White House called for states, localities, and tribes to coordinate across programs including LIHEAP and ERA. The Department of Health and Human Services and the Treasury Department have issued guidance and co-hosted webinars on LIHEAP and ERA best practices that have attracted over 500 administrators – collectively representing 47 states, the District of Columbia, and72 tribal governments. More than 50 percent of these administrators now report they are coordinating across these programs.

More information on the LIHEAP program may be found here.