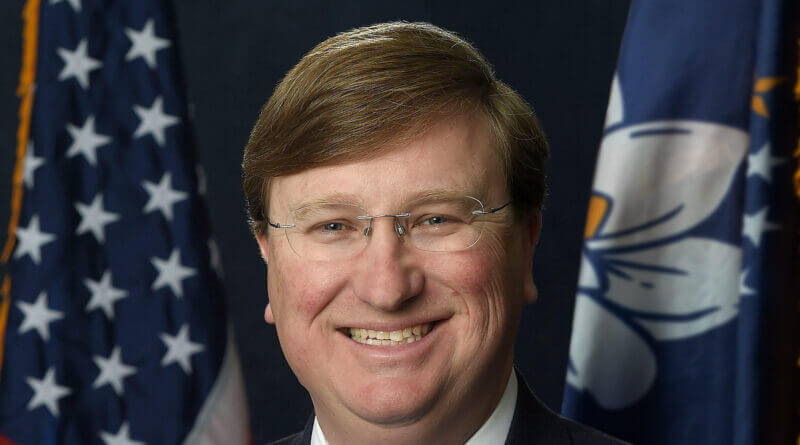 On Nov. 18, the State of Mississippi issued $1.13 billion worth of general obligation bonds, which included a refinancing of approximately $717.5 million of existing debt. This refinancing will save taxpayers over $53.3 million. Additionally, the financing provides approximately $326 million for capital projects that were authorized by the Legislature and Governor Reeves, including economic development programs, university and community college improvements, and other infrastructure projects for the State and communities throughout Mississippi.

“Most people don’t usually get excited about the refinancing of bonds – but when it saves taxpayers over $53 million, it’s hard not to,” said Gov. Tate Reeves. “With interest rates at historic lows and our state’s strong credit, it was a no-brainer to refinance Mississippi’s existing general obligation bonds. It’s smart, fiscally conservative decisions such as these that have made Mississippi a sound investment. As chairman of the State Bond Commission, I will continue to conduct transactions that save taxpayers even more money.”

The financing was extremely successful, as there were over $4 billion in orders for only $1.13 billion in bonds. The State of Mississippi received orders from more than 125 different institutional investors. Approximately 10 percent of the orders were from municipalities and governments around the country.

The State’s taxable bonds priced at or through the referenced US Treasury rate in 2022-2025, and the State’s borrowing cost in these maturities was less than the United States Government’s.

“This financing could not have gone any better,” said Gov. Reeves. “The fact that institutional investors across the globe and governments across the country want to invest in Mississippi is validation that investors believe Mississippi can effectively manage its finances and will experience continued economic growth.”