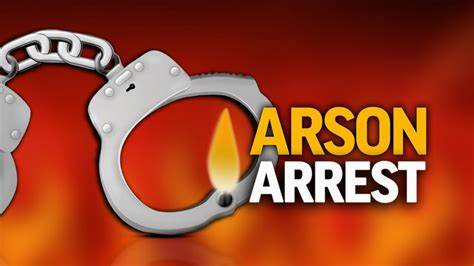 An arrest was made last week related to a nearly three-year old arson case.

According to the Union County Sheriff, Jimmy Edwards , the arrest was made related to the Thomas Wholesale Furniture and Masterbilt building in New Albany on June 26th 2019.

The fire was ruled arson by the Mississippi Fire Marshall office in July of 2019.

According to the State Chief Deputy of the Mississippi Fire Marshal’s office,Ricky Davis, the fire was ruled as arson,

The fire at Thomas Wholesale Furniture broke into flames around 1:30 am on June 26th. The fire caused the furniture outlet as well as the adjacent Masterbilt storage facility to be declared a total loss.

Eddie Greer was indicted and arrested in Union County on a charge of second degree arson and conspiracy, according to Edwards.

Steven Thomas was indicted and arrested in Union County on a charge of second degree arson, conspiracy and false pretense.

All accused are innocent until proven guilty.

TippahNews.com and UnionNewsMS.com have submitted requests for the fire report. We will update as those become available.