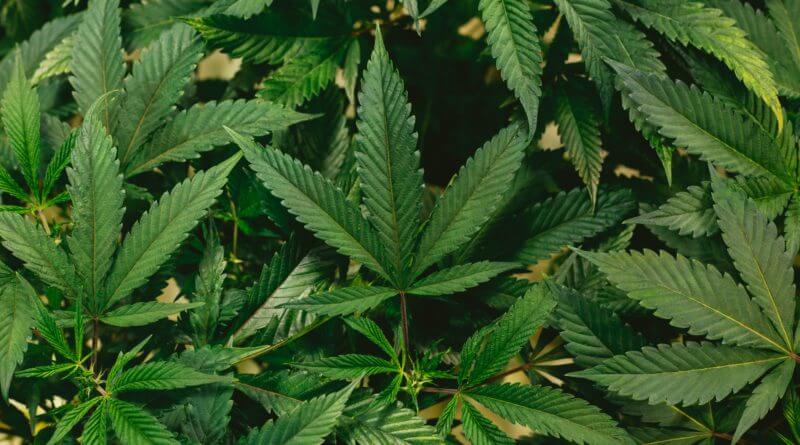 It is now up to Mississippi Gov. Tate Reeves to determine if medical marijuana will become legally available in the state.

Both houses of the state Legislature approved and sent to the governor a conference agreement bill to enable the sale and possession of cannabis for medical purposes. The vote in the Senate Wednesday morning was 46-4 with all three state Senators representing DeSoto County voting in favor. State Sen. Kevin Blackwell (R-Southaven) was the principal author of the original bill. State Sens. Dr. David Parker (R-Olive Branch) and Michael McLendon (R-Hernando) also voted in favor.

The majority votes indicate a veto-proof bill in the Legislature if Reeves might choose not to sign it. He has not committed to signing or not signing the bill, but in late December said he would not sign a medical marijuana bill, unless the allowable amounts were greatly reduced.

The text of the conference report that was passed is FOUND HERE.

Links to the individual votes on the conference report are found below: