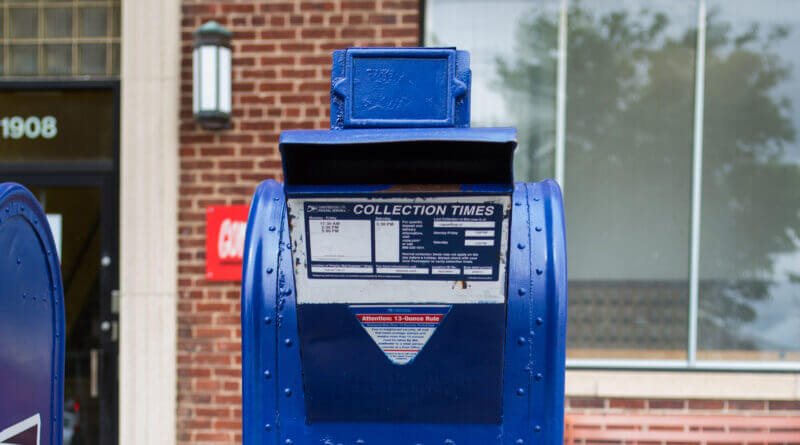 If out at the mailbox rises a clatter, a household should not worry to see what’s the matter. The jingle and jangle are not the sounds of Santa getting an early start. It’s your neighborhood letter carrier making rounds as early as 6:00 a.m. to ensure your holiday packages are delivered right “in the nick of time.”

As the hustle and bustle of the holiday season gains momentum, the U.S. Postal Service wants to keep up the pace. Customers can rest assured that our dedicated team of postal employees will deliver our best during the holiday, and that means starting early in the morning.

For the 2021 peak season — the period between Thanksgiving and New Year’s Day — it’s anticipated that nationwide, between 850 million and 950 million holiday packages will be processed, transported, and delivered. The total number of letters, cards, and packages is estimated to be more than 12 billion.

December 13-18 will be the busiest mailing, shipping, and delivery week of the year.  The U.S. Postal Service estimates that nearly 2.3 billion pieces of mail, including greeting cards and packages, will be processed, and delivered nationwide that week.

The U.S. Postal Service plans all year for the peak holiday season. This year’s preparations include the leasing of 13 million square feet of additional space across more than 100 locations to handle the increase in the number of packages. The U.S. Postal Service also has converted 63,000 pre-career employees into career positions and has hired more than 40,000 seasonal employees.

The U.S. Postal Service installed 112 new package sorting machines, reflecting part of the $40 billion of investments under the Postmaster General’s “Delivering for America” 10-year Plan, between April and November 2021. Additionally, more than 50 package systems capable of sorting large packages were deployed. These new investments provide the U.S. Postal Service the capacity to process an additional 4.5 million packages nationwide each day.