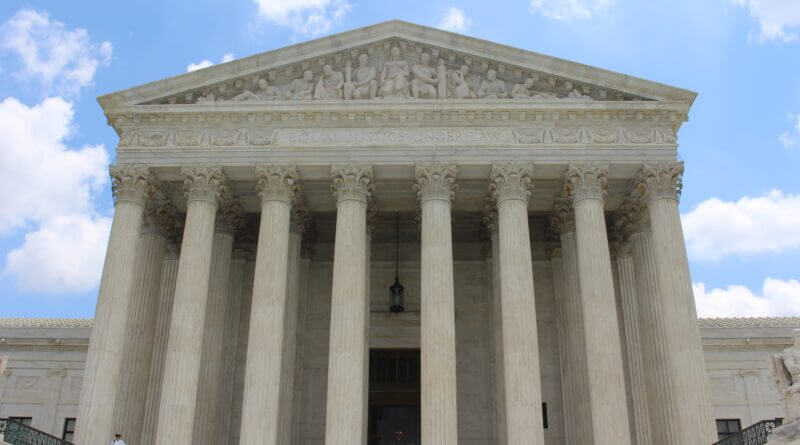 The Supreme Court, in its opinion in the case of New York State Rifle & Pistol Association v Bruen, struck down a New York law that restricted the ability to carry concealed weapons outside the home.

“We conclude the State’s licensing regime violates the Constitution,” Justice Clarence Thomas wrote for the 6-3 majority.

In her reaction, Fitch said today’s opinion is a victory for law-abiding gun owners and for the Second Amendment.

“The Justices have clarified the standards that lower courts should use in addressing laws that come into conflict with the Second Amendment,” Fitch said. “As Justice Thomas wrote in the majority opinion, prior precedents are clear that the Second Amendment is itself the product of a balancing of interests.”

Fitch went on to say that with crime at record highs in many parts of the country, “the people have an understandable interest in self-defense, and New York’s law denied them the ability to protect themselves from harm,” said Fitch. “The Court’s thorough opinion today should help law-abiding gun owners to better enjoy their personal safety, security, and peace of mind.”

The New York law in question barred citizens from carrying a handgun in public without a license – a license only available if the citizen was able to demonstrate “proper cause.” The citizens who brought this case applied for licenses based on their interest in self-defense, which the State said failed to satisfy the “proper cause” requirement.

Fitch’s complete statement is found on her official website.